To raise awareness on the anniversary of the Syrian conflict, we helped build a single page responsive site showcasing a video produced by Save The Children — The Most Shocking Second a Day — which has since received over 45 million views. 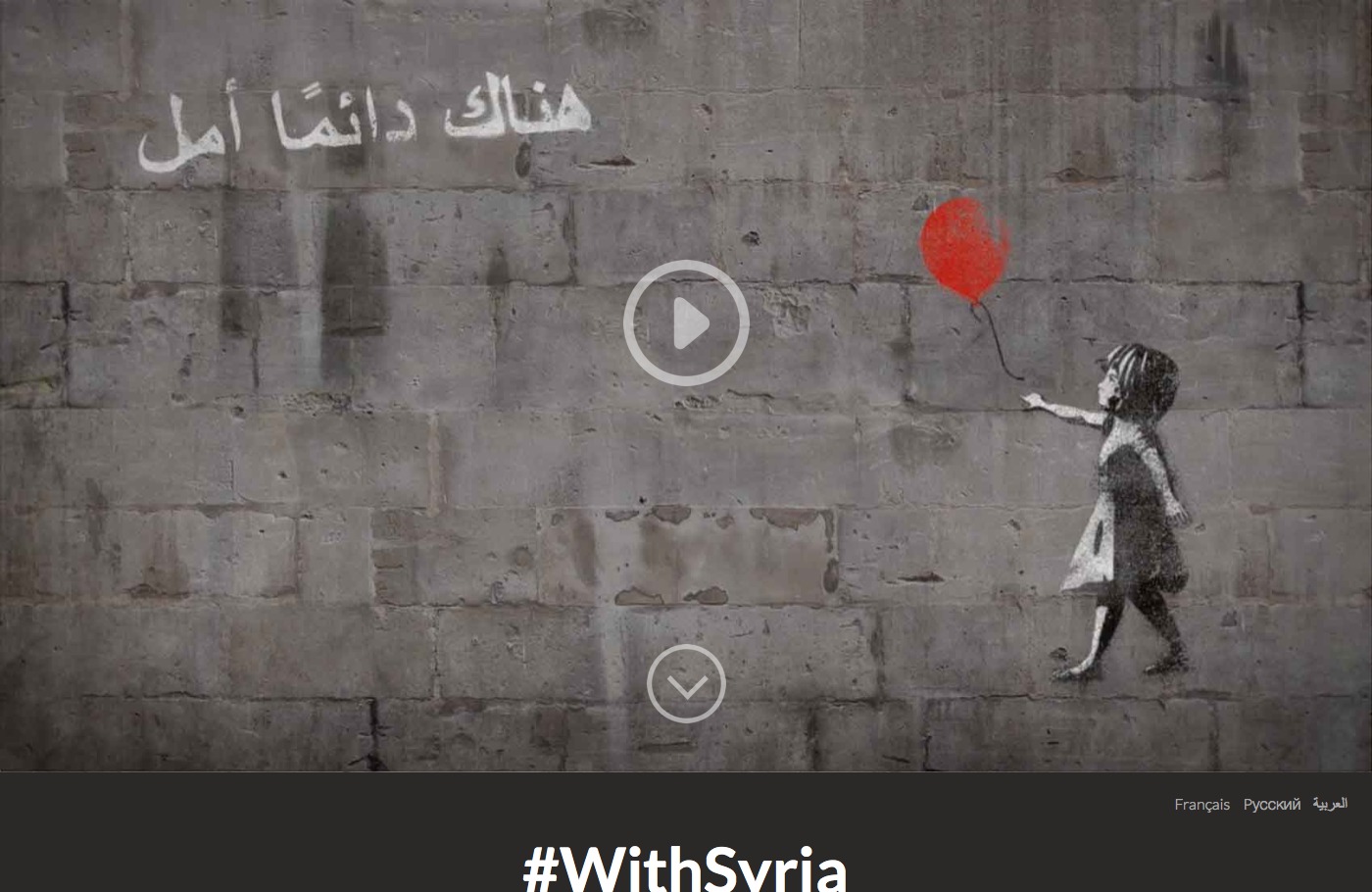 The site integrates with Google Maps, Twitter and Instagram to show support being offered by the public on social media in real time.

Start a project with us

You appear to be running an old browser. Your experience of the web may be suffering. Find out more.